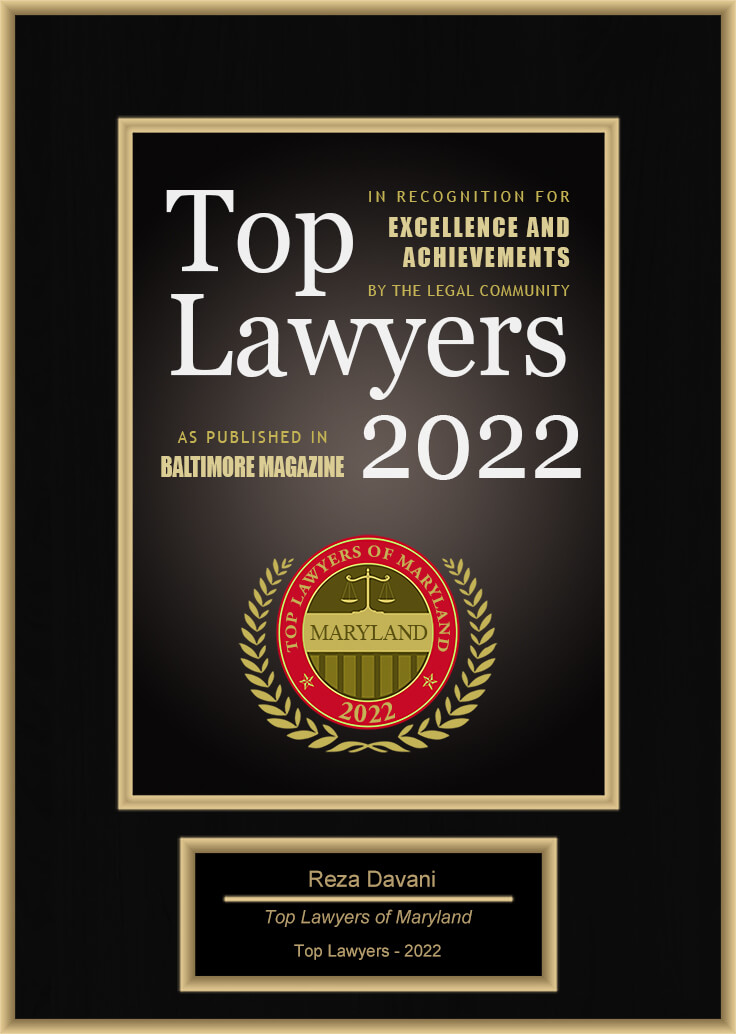 If you’re reading this, you’re here because you already know or have a gut feeling that the nursing home, doctor, or hospital messed up.

You’re here because you’re looking for a Baltimore medical malpractice attorney who will get you justice, and fight for you.  For that, you’ve come to the right place.

That’s not just because I have over $15,000,000 of client recoveries under my belt in about 5 years, or over 20 trials worth of experience, or 200+ depositions that I’ve handled which proves I’m not a settlement attorney, but a fighter who will file a lawsuit for you and fight the nursing home, hospital and insurance companies at their own game.

It’s more than that.  It’s that I believe in your pursuit for answers and justice.  It’s that I am one of your Maryland neighbors, and have been a Marylandler for decades.

My record in the state of Maryland tells the story of what I will do as your advocate, for you. 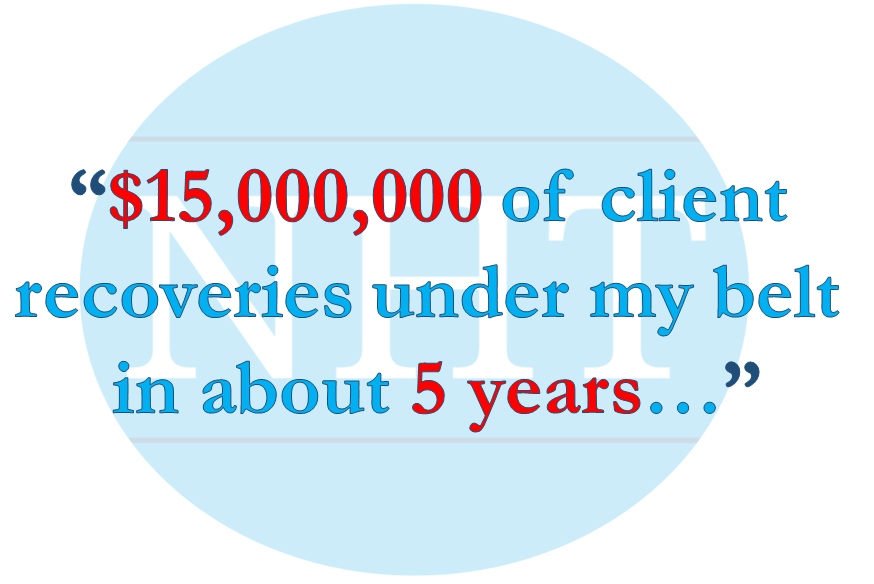 Medical Malpractice Lawyers in Maryland Are Not All the Same

Advocating in Maryland Since High School

I’ve fought to protect Marylander’s like you since I was 17.

While in high school in Montgomery County, against my school’s (Seneca Valley High School) wishes, I spoke up to the local newspaper to make sure the community knew about lead poisoning issues with the school’s water fountains.

Don’t take my word for it, my advocacy was published in the local newspaper: 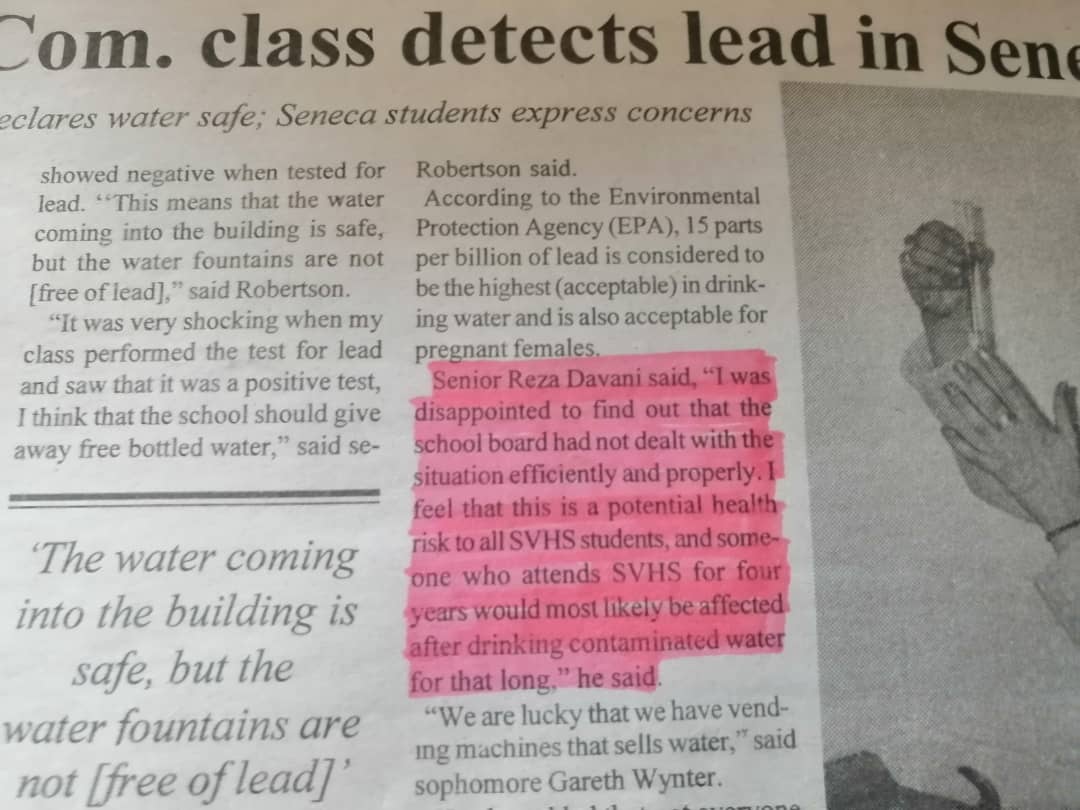 I continued to become one of the lawyers in Maryland who fought against lead poisoning of children in Baltimore.

After I mastered the complicated medical issues with environmental lead paint contamination, I turned my focus to mastering the law and medicine in complicated injury and malpractice cases.

Now, I fight hospitals, nursing homes, and negligent doctors who hurt my neighbors, including you. 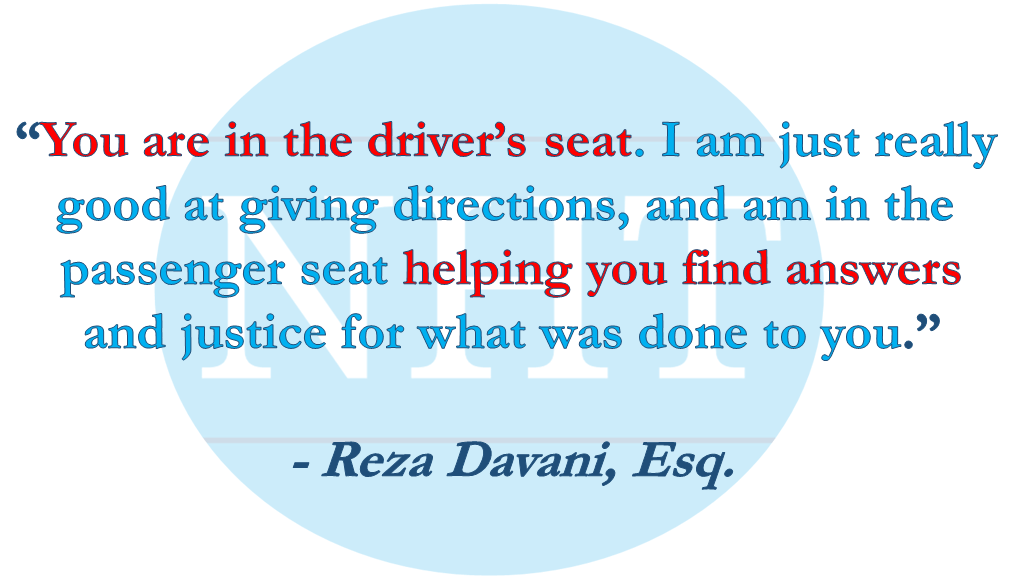 I am one of your neighbors.  That makes your case personal to me, because we share the same interests.

This is a legal fact, because the outcome in your case sets the community standards for healthcare and malpractice that I will receive when I visit a doctor in Baltimore, or anywhere in Maryland for that matter.

When I win your case, I improve the healthcare standards for my mom, dad, two sisters, wife, and two kids, all fellow Marylanders.

When a bad doctor in Maryland hurts you, your family, or any other person in Maryland, the quality of me and my family’s healthcare is on the line, and I don’t take that lightly.

This is a long way of saying, if you are looking for medical malpractice lawyers in Maryland who genuinely care and will invest themselves in your case, you are in the right place.

Similarly, if you are looking for a Baltimore medical malpractice attorney with experience, you found that, too.

I am one of the most well versed medical malpractice lawyers in Maryland on the issue of nursing home abuse, and the federal regulations which govern those cases.

These are unique lawsuits, and intimate familiarity with several state and federal guidelines create the safety standards that help win these cases.

Whether the malpractice attorney is in Maryland or another state, that remains true.  That is because those federal nursing home laws have national reach.

As I write this, I have a printed copy of those laws in a 4 inch thick binder sitting on my desk.

In 2014, I was part of the trial team that prosecuted Dr. Mark Midei for negligently placing unnecessary surgical stents in his patients.

The case gained national headlines, and the evidence and our advocacy supported that Dr. Midei, operating at St. Joseph Medical Center (which by the way is about 1 mile from my home in Baltimore, Maryland), was committing medical malpractice on his stent patients when he operated on them in Towson.

In 2017, I fought tirelessly for an innocent child who suffered hypoxic brain injuries and damage due to a negligently managed birth.  Again, zealous advocacy prevailed and my firm favorably settled the case for one of the largest medical malpractice payouts that year.

The settlement was in fact so large, and the hospital and doctor were so embarrassed about it, that they made my firm sign a confidentiality agreement forcing us to hide the amount of the payout and the practitioners involved in the settlement (otherwise, I would list their names here).

I am currently involved in active litigation with Sheppard Pratt Hospital (also around the corner from my house in Baltimore, I think you see the trend) for nearly killing a teenage girl by giving her the wrong medication.

Sheppard Pratt advertises on the homepage of their website that they are in the business of “[c]hanging lives.”  I agree with that, just not in the way that Sheppard Pratt does.

They tried to buy my client off with an unfair offer.  We rejected it, and are gearing up to go after Sheppard Pratt and prove its medical malpractice in court.

The above forms of malpractice, and related case summaries, are demonstrative of how I can help you, but they are just a small sample of malpractice case types.

Regardless of what form of medical malpractice you suffered at the hands of careless doctors and facilities, I am ready to be your advocate.

There are too many types of medical malpractice to list them all.  For your benefit, however, here is a short list of the more common forms of malpractice with which I have experience investigating and litigating for clients:

For malpractice attorneys in Maryland, there is a procedural hurdle that prevents us from filing direct lawsuits in any of Maryland’s 23 Circuit Courts against negligent doctors, hospitals, and nursing facilities.

The rule is, we must first file a claim in something called the Maryland Healthcare Alternative Dispute Resolution Office.

Only by passing through that intermediary tribunal can you or your family, with the help of a Maryland licensed malpractice attorney, pursue a medical negligence claim against a medical facility or practitioner in the State of Maryland.

There is an art to this, with which I am familiar, and which I bring to bear to your benefit.

It is important for lawyers to explain this process to victims like you so you understand the timelines involved in getting closure in your case. 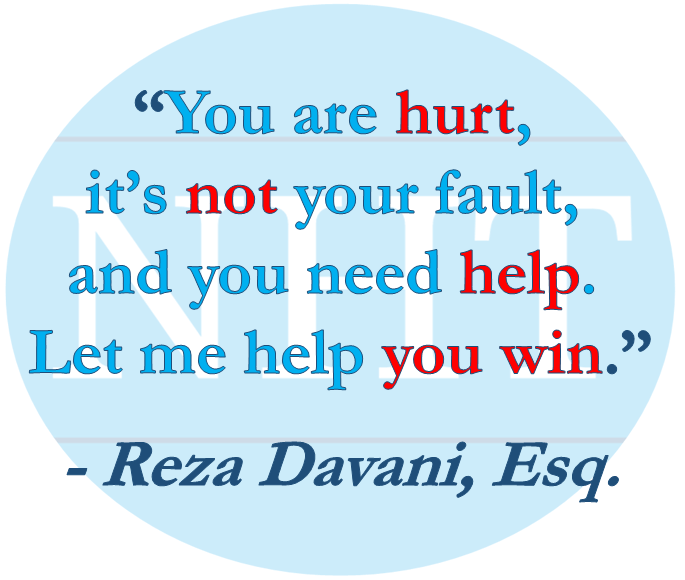 This is a hallmark of how I practice – I do not work mysteriously on your claim.  You will always know:

◊   What is happening

◊   When it is happening

◊   Why it is happening

I will explain to you what I explain to my clients.  This is your claim, and you are in the driver’s seat.  I am just really good at giving directions, and am in the passenger seat helping you find answers and justice for what was done to you.

Baltimore Medical Malpractice Lawyer for You

You are not a case.

You are not a paycheck.

You are not another client.

You are hurt, it’s not your fault, and you need help.

Let me help you win.

Call, email, or submit the contact form below so that I, a tenured litigator and aggressive medical malpractice attorney in Maryland, can help you achieve justice.

Baltimore Medical Malpractice Lawyer Near You in Maryland