If a nursing home is telling you that your family or friend has a Kennedy ulcer or died with a Kennedy ulcer, all kinds of red flags should be going up.

Why?  Because that is usually what negligent nursing homes say to initiate a cover up of a pressure wound that was caused by malpractice.

Below, you will learn the difference between a true Kennedy ulcer versus a pressure wound.

If it’s the latter, nearly 99% of the time the medical facility was negligent and is trying to cover its tracks to trick you into not investigating what they did to your family member who was in the facility’s trusting care.

What is a Kennedy Ulcer?

A Kennedy ulcer is specific kind of sore that can be called by names like pressure ulcer or pressure sore.  However, these names may not at all be accurate because this kind of ulcer does not act in the same manner as other pressure wounds.

This major difference in the Kennedy ulcer stages and normal pressure ulcer stages are not fully understood as the medical community still believes that too much is unknown about Kennedy ulcers to make definitive statements about their causes and etiology.

Like pressure sores, the Kennedy ulcer is ultimately a breakdown and deterioration of the skin.  The wound starts like a small bruise that can be reddish or brown, but quickly spreads and grows in a very short period of time.

Kennedy ulcers have more rapid stages than a normal pressure wound and a patient can go through them very quickly.

A Kennedy ulcer can have multiple stages which range in the same way that a bruise would range. There are colors common to the Kennedy ulcer which includes blue, purple, yellow, red, orange and deep blackish shades. 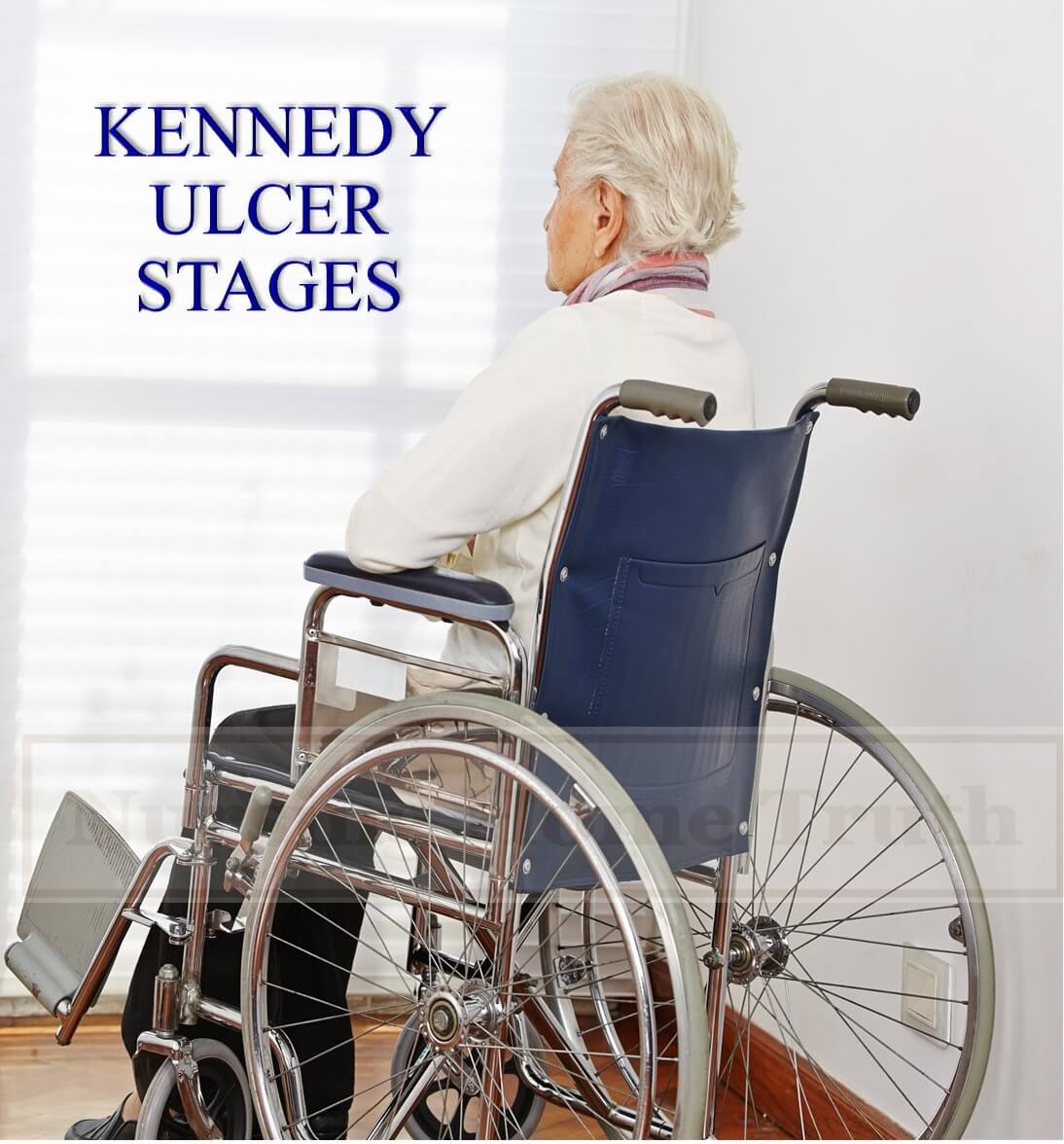 The later Kennedy ulcer stages will generally include darker blackish colors and swollen skin which itself is a sign of tissue death.

Kennedy ulcers tend to be considered a skin failure that is associated with acute and chronic illnesses or can also be a sign of the overall dying process in an individual.

While most Kennedy ulcers tend to develop out of the blue and without warning begin to rapidly progress, some are even faster and more devastating.

A phenomenon known as the 3:30 syndrome is a Kennedy ulcer that can present initially as a speck of dirt and then within a few hours can spread and go from the early stages of a bruise to a dark black patch of skin that gets increasingly larger in a short burst of time.

Treatment options for a Kennedy ulcer are limited.  When a person has entered into the Kennedy ulcer later stages, it can often mean that this is an individual’s final stages of life.

In many people with a terminal Kennedy ulcer, there is an unavoidable skin breakdown which is happening as a part of the dying process and cannot be treated.

These final stages, also known as the unstageable periods, are usually accompanied with full thickness tissue loss and the presence of a layer of slough over the ulcer which can be yellow, brown or green in color.

When this happens, there is no treatment to actually address the ulcer anymore, and the plan of care shifts to ensuring comfort, respect and dignity in the final hours, days or weeks of life that a person has.

A Kennedy ulcer more often than not is a bed sore seen at end of life.

A normal pressure wound can be related to poor care, being bedridden or having a short-term immobility issue.  These wounds occur in people of all ages.

A Kennedy ulcer, however, is labeled as a pressure ulcer incorrectly in most cases because this name suggests the potential for effective treatment with a good survival rate.  Neither of these are true in most Kennedy ulcer cases as those with a Kennedy ulcer are expected to die, not as a result of the Kennedy ulcer, but because of end of life deterioration overall.

Pressure Wounds do Not Precede Death

On the other hand, nursing homes often try to hide their malpractice by labeling a regular pressure wound as a Kennedy Ulcer.  That’s the nursing home trying to lie and say, “this person was going to die anyway.”

Do not fall for this.  Have a lawyer look at the medical records, the timeline of the ulcer, its progression, its coloration, size, and other features, to help you figure out if the nursing home is involved in a cover up.

Bed Sores In End of Life

At end of life there will be many rapid changes and deterioration in an individual and many of these will come to the skin in the final stages of life.  One of these skin conditions that can come quickly and in a devastating manner are painful and mostly untreatable Kennedy ulcers. 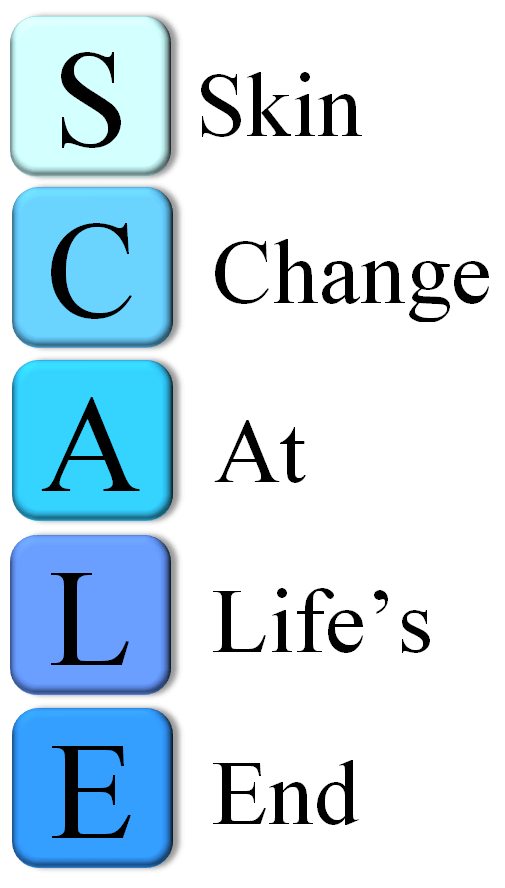 Kennedy ulcers are not fully understood and the medical community has not come to an absolute consensus on how to define it, treat it, or even categorize it.

What is known is that this kind of ulcer is a sign of tissue death that can come on rapidly and has little to no treatment in the traditional sense of the word.

Rather, it is believed that a better way to understand the Kennedy ulcer is to see it as an end of life change in the skin that may not be treated with traditional preventative methods used on other pressure wounds.

Specifically, the Kennedy ulcer, along with a few other skin conditions are listed as a SCALE, or a skin change at life’s end which has its own needs and norms in nursing care and is a phenomenon that is still in need of extensive further research.

Because of the many unknowns with Kennedy ulcers, the most important aspect of them is to ensure that the individual who is suffering from them has the care and attention that they need to ensure their pain is managed.

Kennedy ulcers can be a warning that end of life is approaching yet despite there being no known treatment for them, patient’s can be assisted in this end of life event through proper, competent and compassionate nursing and medical practices.

This is all to say that, Kennedy Ulcers are in some sense an end of life bed sore, or at least in lay terms are sometimes called that.  Nonetheless, the two (Kennedy Ulcers and bed sores) should not be confused because they are very different, as explained in this article.

This is a real problem, and nursing homes will do this and many other shady and unethical things to hide their bad acts.  Do not let them get away with it.  Call me and let me conduct a FREE investigation for you.  Nobody pays me a penny unless I get money for them from the negligent hospital and nursing home. 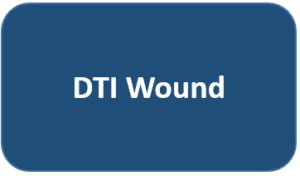